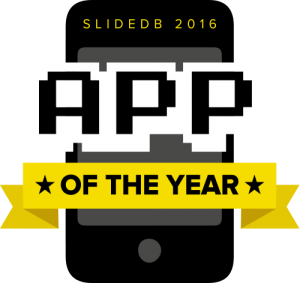 Designed in an innovative way with a Christian theme, GLOW Guardian Light of the World sparked a strong interest in the gaming community worldwide with its innovative storytelling. While there are already many well known games in the mobile action role playing games genre, there are actually very few that comes with such an innovative storyline that inspires people to take a strong interest in the Biblical scriptures. It is this factor that has led to such instant popularity of the game and made it possible for GLOW Guardian Light of the World to win the best mobile action RPG game award. 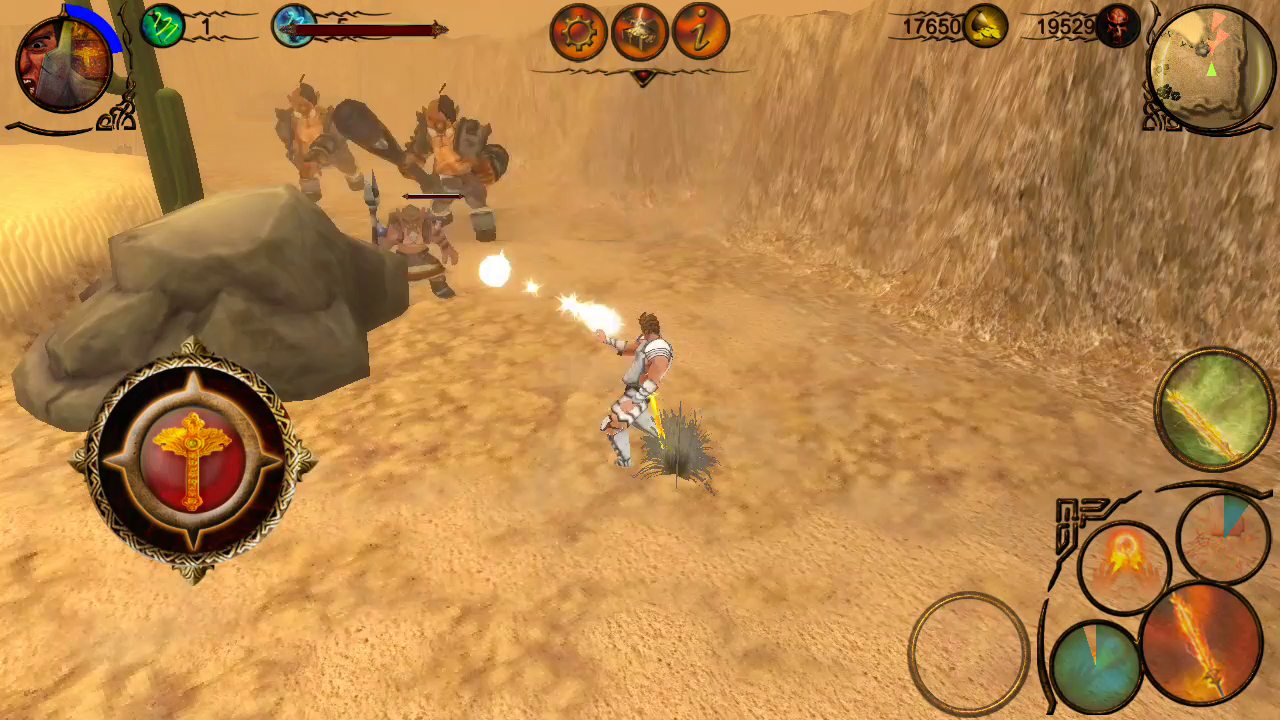 Prior to the release of GLOW Guardian Light of the World, there were very few games in the market that were based on Christian or Biblical themes. While occult themed games always had a strong fan following due to the mystical element that is associated with the genre, there were actually very few games that had an intrinsically Christian backdrop. This provided the makers of GLOW with the impetus to create a game that was based on The Ten Commandments. This one of a kind approach to gaming made GLOW Guardian Light of the World an instant hit with the gaming community. Even gamers who earlier took little interest in action games loved GLOW mobile action RPG since it offered so much more than standard action elements.

There are a number of factors that make GLOW Guardian Light of the World stand apart from other action RPG games. As a Christian game, it has a storyline that is based on the Biblical scriptures of Ephesians 6:10-20. The game also allows players to explore new worlds within the game which always makes it possible to cover new grounds. Such factors have made GLOW Guardian Light of the World an extremely interesting game in its own right. 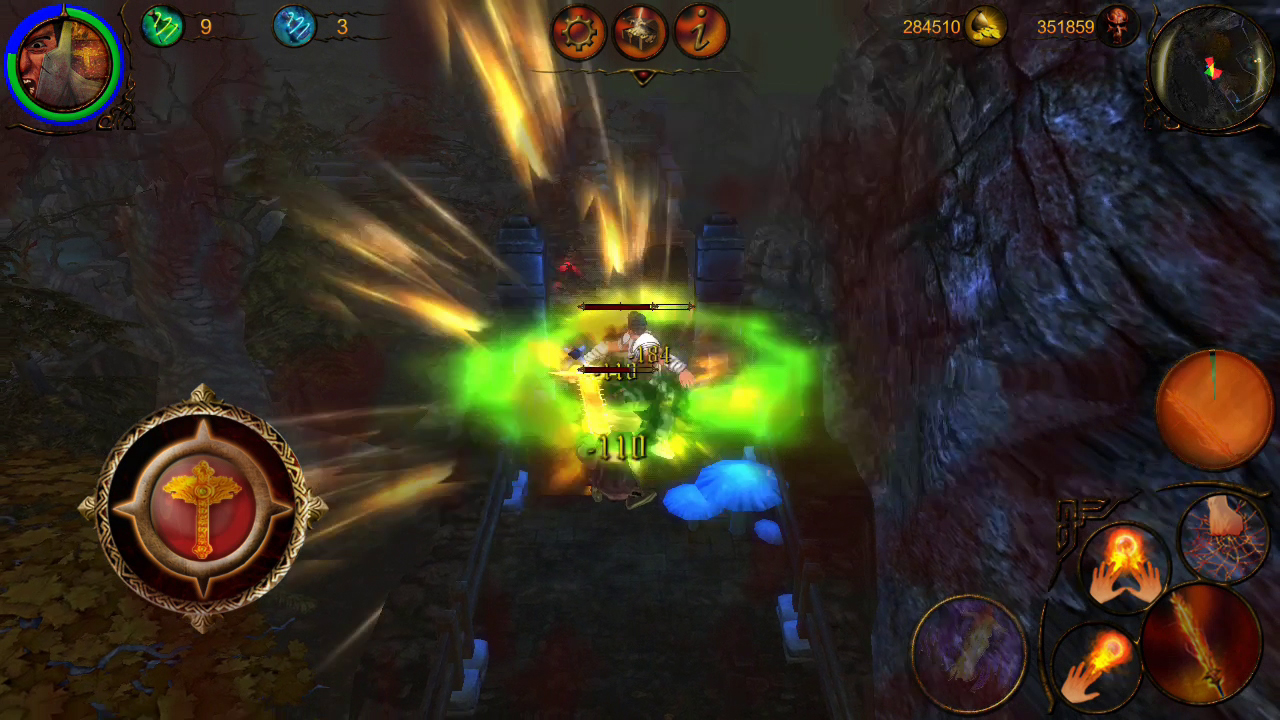 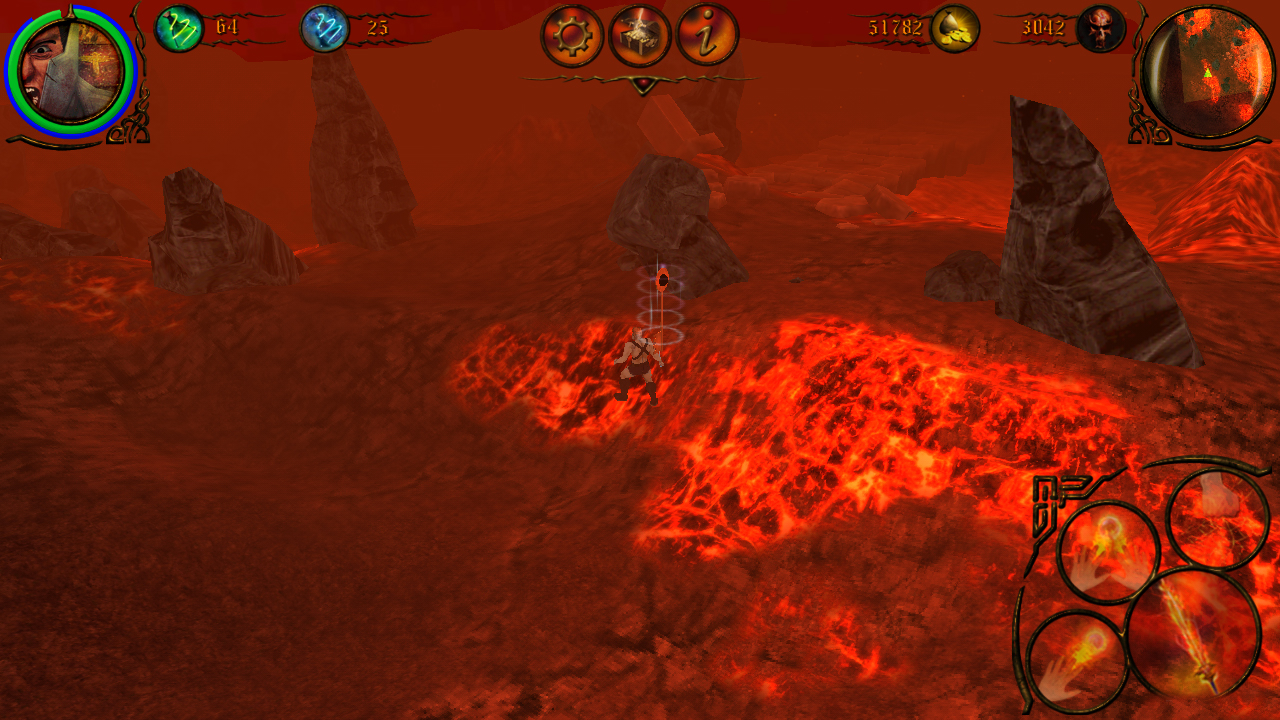 While playing the GLOW Guardian Light of the World, the best Christian action game in the world, the player needs to take on the role of the Guardian which is the first person protagonist in the game. As a Guardian, the player needs to fight the sin monsters that terrorize the good people of the town. The sin monsters come into existence when any of the commandments from the Book of The Ten Commandments are broken. Each of the Ten Commandments gives rise to a specific form of sin monster.

In order to defeat the sin monsters, the Guardian needs to have spiritual power and strength which he can obtain from using the Lord’s Prayer. The game also allows the user to change the camera viewing angles which allows the players to have greater control over their gaming. They can also explore numerous extensive world maps that enable them to explore new territories within the game. Another feature that makes the game more interesting is that players get to uncover hidden treasures as they proceed in the game. The game also includes extraordinary graphics and sound effects that make game play even more realistic. Such factors have made GLOW Guardian Light of the World the best action RPG game for mobile platforms. 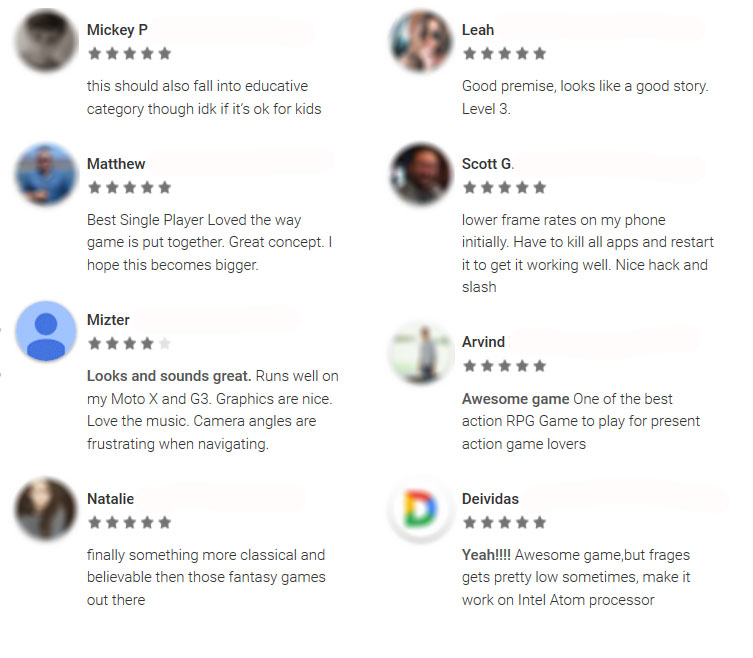